5,000,000 properties are at risk for their house flooding. That is nearly 1 and 6 houses that can flood. 640 properties in Michigan flooded in the first few weeks in January of 2014.

Its not good to not have flood insurance and the first thing you should do when your dealing with a flood in Metro Detroit you need to call a flood expert because they are experts in knowing protocol for house floods in Metro Detroit.

There will be a lot of out of pocket cost if you don’t have the right flood insurance. And with the amount of house floods that happen and can happen its better to be covered than having to deal with a large bill to have a flood expert out in Metro Detroit

This site uses Akismet to reduce spam. Learn how your comment data is processed. 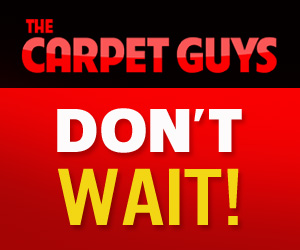 Deals on Flooring in Southeast Michigan 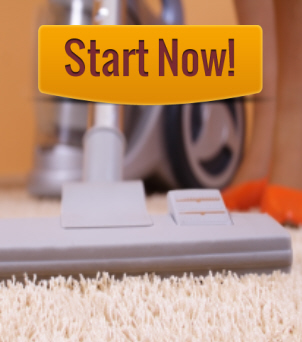 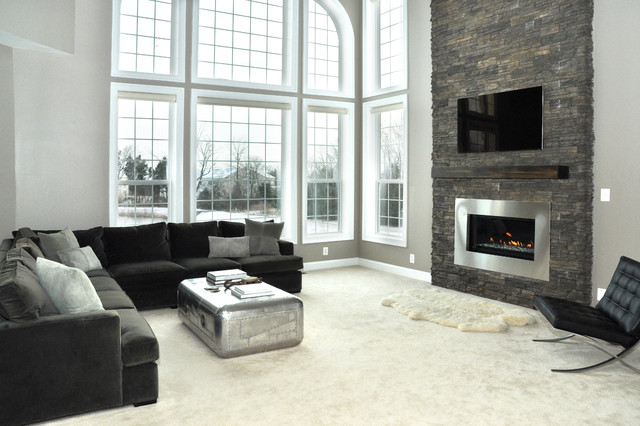 Steam cleaners are great they have been cleaning homes for decades with little to no effort. It produces hot vapors that will take care of grime. The lists of benefits for steam cleaning are endless. 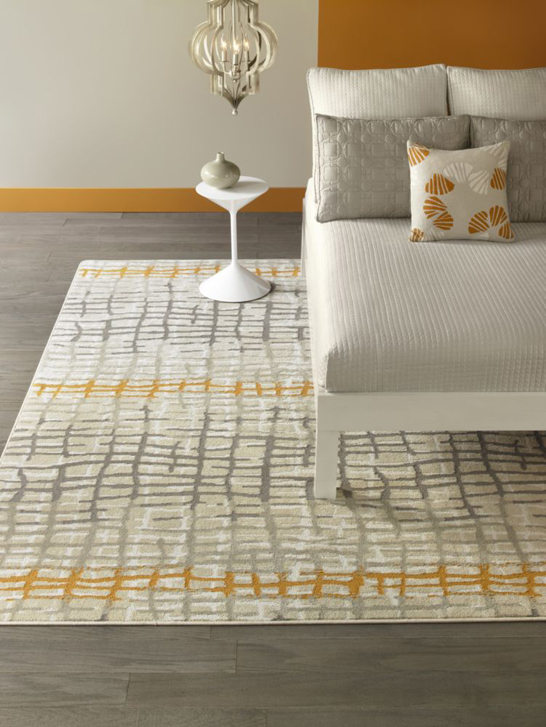 In Need of a Carpet Cleaner in Lake Orion This Summer 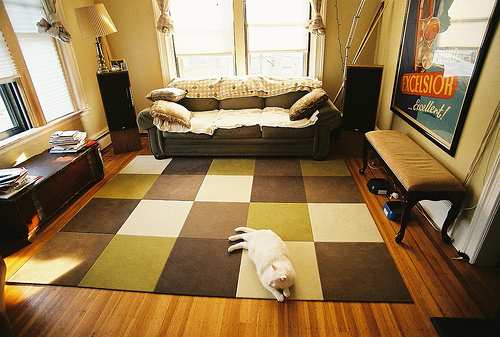 Carpet Cleaning near Detroit Michigan for Everyone